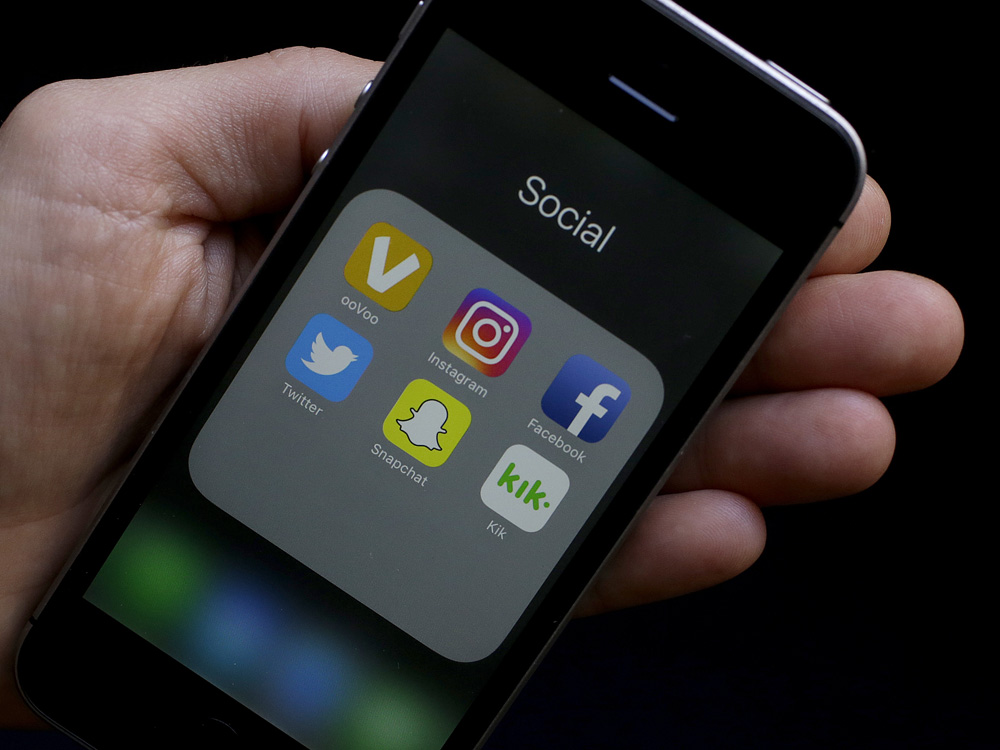 As a compassionate society, it’s critically important that we don’t allow non-digital services to disappear as seniors grapple with the challenges of new technology.

I was walking down Vancouver’s Broadway Street when I was stopped short at the sight of a police officer subduing and handcuffing a woman on the sidewalk.

Her skin was pale, her clothes ragged, her voice rough and her accent suggested years spent in a tough neighbourhood.

But it was her words that arrested me: “I just wanted to borrow her phone.” I didn’t see the events that led to the takedown, but I imagined the woman had first asked for another’s phone, then tried to take it by force.

This happened a decade ago, but even then, phone booths had largely disappeared from their traditional habitat of street corners and shopping malls.

I remember thinking in dismay that the wonders of technology had led to the privatization of phones, and those who didn’t have their own were being left behind.

This was, of course, a logical response to the proliferation of cellphones. But logical responses aren’t always ideal ones. I’ve just returned from a trip to London (England) where phone booths, while not exactly on every corner, could be readily found. I wonder if the incident on West Broadway would have played out differently had a public phone booth been nearby.

But phones are just one symptom of a larger question: What are our obligations as a society to those who, for reasons of financial capacity, technological discomfort or personal preference, can’t — or won’t — adopt new technology?

The number of seniors online grew by just under nine per cent a year between 2010 and 2012. If we extrapolate forward at the same rate, then 72 per cent of seniors are online this year, and 28 per cent, or more than 1.6 million, are not. Significant numbers of older Canadians still do not pay bills, shop, connect with friends or access information online.

This has important implications for governments and businesses. If the target market for your services or programs includes those 65 and over, digital information alone is not enough. If you are targeting those age 65 and over with lower incomes, non-digital communication is even more important.

No one should be deprived of benefits or cut off from information because they are unable — or even unwilling — to embrace technology. Where technological alternatives exist, it’s OK to nudge people toward technology by allowing lines for in-person or telephone services to grow longer; but as a compassionate society, it’s critically important that we don’t allow such services to disappear.